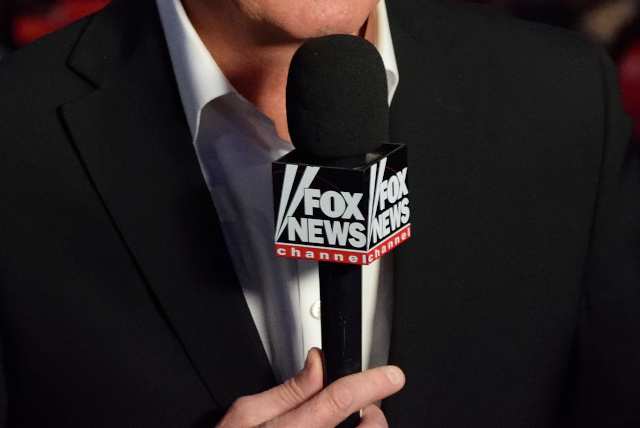 (Rallying Patriots) – Democrats love pushing the idea that they represent the majority of Americans. They love pretending that Republicans are attempting to block the will of the people by standing in the way of their radical, anti-American agenda.

However, the 2020 election was rigged and Biden is not a legitimate president. His regime is fraudulent. Neither he nor the Democrat-controlled Congress are acting out of concern for the will of the American people.

There is one clear indicator that the majority of Americans do not stand with the Democrats and that’s the TV shows being watched by Americans.

CNN has already fallen from grace and ended up in the toilet. Fox News’ Tucker Carlson dominates primetime on any given night and now it looks like there’s a new king of late night TV and it’s not Stephen Colbert.

Not only are the 3 network hosts not funny at all, they’re also vocal supporters of the Democrats and their radical agenda. Americans are sick of their demented diatribes and it’s clear their tuning them out.

What’s also worth noting is that Gutfeld! led among young viewers, dominating the 25-54 demographic which is the key demographic in the opinion of national advertisers.

This marks the third full week Gutfeld has led as the king of late night, beating Colbert head-to-head when both had original episodes four nights out of the week.

Gutfeld and his late-night show didn’t just trounce the networks, he also dominated among cable news competition. He easily beat MSNBC’s The 11th Hour with Stephanie Ruhle (1.381 million viewers and 186,000 viewers in the key demo) and CNN’s Don Lemon Tonight (just 665,000 total viewers and 146,000 in the key demo), according to ratings data compiled by Nielsen.

Asked recently about his ratings success, Gutfeld said “I’m interested in pulling people in who want to have a good time and are open to stuff — but a lot of it is just weird stuff from me.”

Americans are tired of the constant narrative-pushing and lecturing from the left everywhere we turn. It’s clear where we can find entertainment that doesn’t shove misinformation and propaganda down our throats.

Americans are seeking out the truth, even on late-night television.

WOW! Greg Guttfeld and GERALDO really “went at it” on that TV show. Although I agree with Greg, I actually Like Geraldo and GREG. So I hope these two talented “BROS” can HUG IT OUT after the show. pic.twitter.com/R1Pc4knTVj