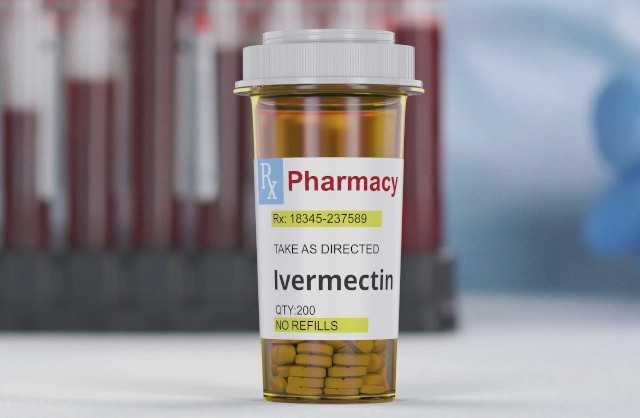 (Rallying Patriots) – You know how you can tell a lot of what has gone down during the pandemic is a complete and total scam? The fact that there are huge swaths of the progressive movement, whether that’s government officials, people in the media, or those working for pharmaceutical giants, that want to restrict folks from having access to treatments that could help them survive COVID and have less severe illness.

Why would they want to do something like that? Because they are all working together toward ends that are mutually beneficial. Pharmaceutical companies don’t want people to have access to ivermectin or hydroxychloroquine because that means individuals will seek treatment for the illness rather than prevention via vaccines, which these corporations are making a killing on, by the way.

According to WND, Missouri has passed a law in response to the suppression of treatments like ivermectin and hydroxychloroquine which bans pharmacists from being able to question doctors who prescribe these drugs to their patients.

The legislation passed the Missouri House by a whopping 130-4 vote just last week. The bill is now on the desk of Republican Gov. Mike Parsons, according to a report from The Kansas City Star.

“The bill, the paper said, would bar state medical licensing boards from punishing or removing the medical licenses of doctors who ‘lawfully’ prescribe the two drugs,” the report said.

Pharmacists are also not allowed to contact a doctor or patient and “dispute the efficacy of ivermectin tablets or hydroxychloroquine sulfate tablets for human use.”

State Sen. Rick Brattin, a member of the GOP, spoke with the paper and stated that “because of the politicization” of the medications, doctors are “being targeted.”

“Our doctors, as well as their patients, need to know that doctors have the right to make important medical decisions, as long as they have the informed consent of their patients,” Wilson stated at the time.

“In fighting COVID, the doctor should be given the broadest possible leeway,” he continued.

“Dr. Peter McCullough, a prominent cardiologist and epidemiologist, noted on Twitter that he testified to the South Carolina Senate Committee on Medical Affairs, giving ‘the evidence base for these medications in the early treatment of the illness,'” the report added.

These are medications that have the potential to save lives. Both hydroxychloroquine and ivermectin are safe and cheap. There is a lot of information out there that shows these medications seem to have positive effects. Why not allow those who suffer from this illness to take them and potentially save their lives?

Oh. Yeah. Almost forgot. It’s all about the money and the power.